The increased consciousness about social justice and the global campaign towards achieving health for all has birthed the movement to decolonize global health which is a derivative of international health that is rooted in the colonial matrix. The impact of colonialism on health can be expressed in three ways; first is through the introduction of non-native diseases, through the facilitation of spread of disease and the extraction of wealth that prevented indigenous people from growing out of the cycle of poverty and disease.

Even though most countries attained their independence over a century ago, colonial legacies continue to express themselves through their systems and the health system is not spared.  Health care workers play a fundamental role in the health outcomes of a country. However, in most formerly colonized countries like Uganda, health professional education/ medical education was adopted from the colonial system of education as it is the case for the entire education system.

Decolonizing health professional education refers to the process in which institutions of higher learning in the formerly colonized countries highlight educational inequalities resulting from historical colonial influences. This is aimed at taking back control of the education system, embracing indigenous knowledges, languages and cultural values. Health professional educators should think of ways to decolonize education to produce health professionals that meet the complex needs of local populations. As noted by Lokugamage, decolonising medicine promotes awareness and questions the traditional narratives and power imbalances in order to disrupt the legacy of white male patriarchal colonization of medicine; address structural inequalities that exist within the health profession, challenge longstanding conscious and unconscious biases and omissions that limit the way the profession interacts with the world. Colonial legacies have infused into all aspects of life and are a major contributor to healthcare inequities around the world today.

Therefore, to achieve basic healthcare for everyone, we must open ourselves to the reality and decenter Eurocentrism from health professional education systems, decolonize medical languages, indigenize medical resources & information, indigenize healthcare to meet the health needs of the most vulnerable local people rather than play catch up to western standards of health systems that may not necessarily fit our local health needs context. 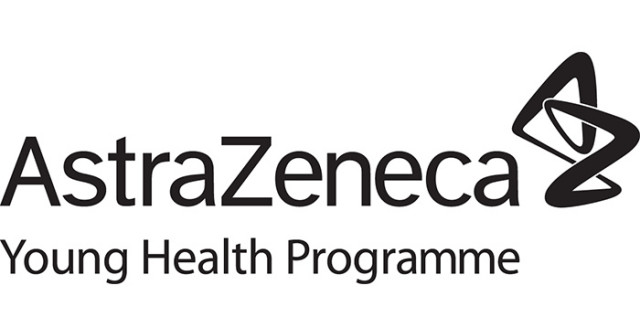 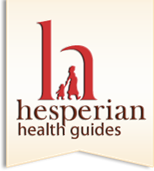